So VERIZON supposedly expanded their coverage by 50 %.  So why am I still without service?  We are now camped right outside Vicksburg.  But have seen a whole lot in between my cellular coverage. Starting with the King Elvis and Graceland. My review of Graceland is, it was so much more than I expected.  It wasn’t over the top gaudyness I expected.  And way smaller than I thought the King would have.  I bet his costumes over the years were more expensive, let alone the plane he owned.  It was rather charming. 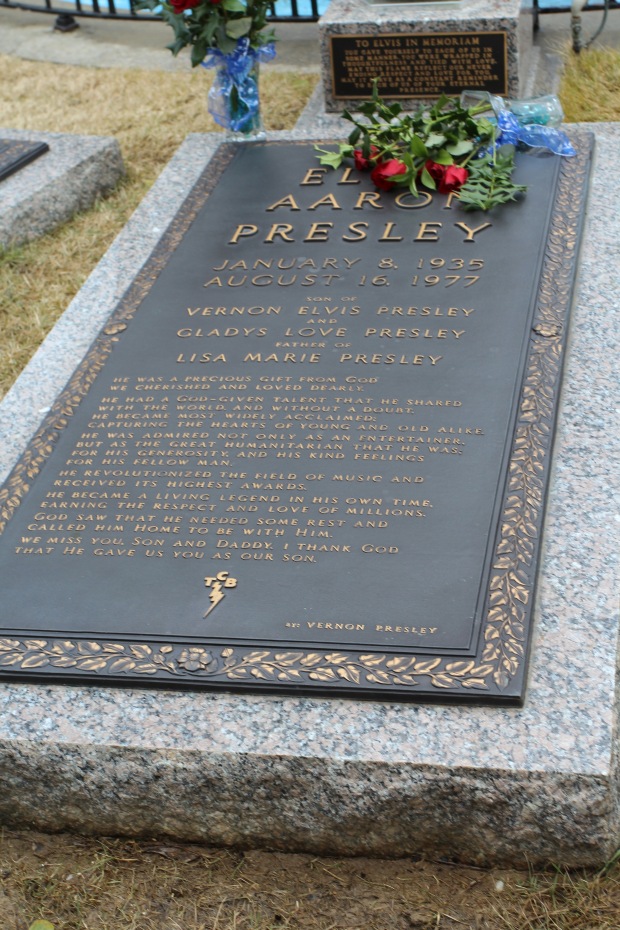 He was a great philanthropist, this I didn’t realize.  Also, a kid at heart with many toys and a sense of fun at heart.

We finished the day with a trip to the Civil Rights Museum and where Martin Luther King was assassinated. They incorporated the museum with the Lorraine Motel.  Again, a must see place in Memphis. It outlined the whole history of Civil Rights and across the street, continued with what is being done now, including sex trafficking. 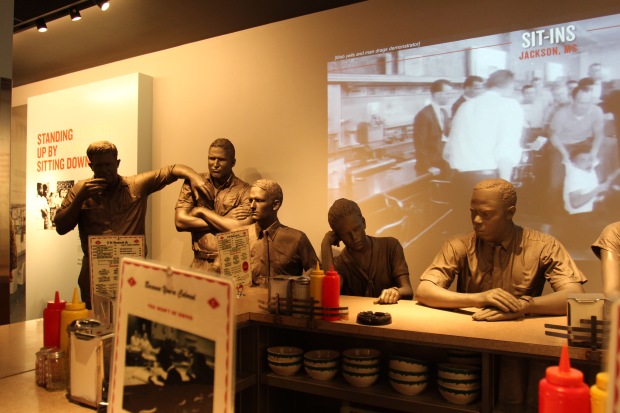